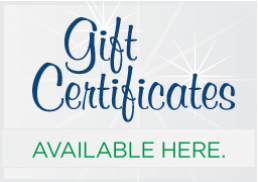 The 13 rays of red and gold on the top half of the flag represent the 13 Original Colonies of the Union, and the rays of the Western setting sun. Since Arizona was the largest producer of copper in the nation, a copper star was placed in the flag's center. The bottom half of the flag has the same Liberty blue as the United States flag.

Since 1940 Ace Sign Co. has created an Identity for many Springfield businesses. Franklin G. Horn and his wife Alvina started Ace with a pick-up truck and modest store front, Hand lettering glass doors, vehicles and oil cloth signs was a way of life, and as technology advanced, so did Ace Sign Co.